The OCAT Institute’s Research-based Curatorial Project is an ongoing annual program with the aim of promoting the integration of exhibition curating and scholarly research. This project is to encourage curators to deepen the research and theoretical aspects of their curatorial project, meanwhile encouraging art historians and critics to employ exhibitions as a method to expand their scholarly engagement.

Submissions of this year are refreshing in terms of comprehensiveness, depth, and breadth in research, mainly revolving around issues such as virtual reality, artificial intelligence, media and networks, art and technology, cities and dwellings, etc. Based on the purpose and mission of research-based exhibitions, the Committee takes the quality of research as the ultimate criterion when evaluating, shortlisting the five most promising proposals: Fluxion Smithereens: Re-writing “Modernity” within Bounds (curator: Gwendoline Cho-ning Kam), Why Hasn’t Everything Already Disappeared? (curators: Lu Junyan, Xue Yuzhu), The Precarious Field of Optimism: The Re-definition and Re-production of Failure (curators: Huang Yuting, Li Li, Sun Jialing, Xu Zhibo), A Contemporary Art Experiment: From Go Seigen to AlphaGo (curators: Yang Zhiyan, Chen Jiayi), Algorithm: The Magician of Exhibition’s Knowledge Production (curator: Zhang Tiangang).

The curators of the five shortlisted proposals approach their research from different aspects.

Fluxion Smithereens: Re-writing “Modernity” within Bounds focuses on traditional Chinese performing arts that are now attempting to embrace “modernity” and “progress” by relying on the development of digital media, raising the question that whether traditional Chinese performing arts will generally become irreversibly “heritage-ized” when disconnected from their indigenousness and contemporary life.

Why Hasn't Everything Already Disappeared? begins with a reflection on VR (virtual reality) technology, seeking the cause of the mass’s addiction to VR technology, and dives deep into the bounds between simulacra and reality. By metaphors expressed by the exhibited artworks, it discusses the new social order of the future when the reality is absent.

The Precarious Field of Optimism: The Re-definition and Re-production of Failure takes “failure” and “space” as two interacting ideas to consider ways in which by redefining “failure,” “failure” can be regarded as productivity to reshape the existing spatial forms.

A Contemporary Art Experiment: From Go Seigen to AlphaGo aims at the Game of Go—one of the four accomplishments for the literati and gentry women in China—to explore how Go, as an “old medium” as well as an Arriere-Garde culture, is capable of surpassing its attribute of a game, demonstrating more diverse possibilities in the process of merging cultural practice and art creation into the contemporary context.

Algorithm: The Magician of Exhibition’s Knowledge Production tries to interrogate the bounds of artificial intelligence. Apart from sorting out the research and practices of algorithm curation, it also builds an experimental platform to explore the possibilities of future exhibitions by employing the algorithm as a tool.

The curators of the shortlisted proposals all keenly capture the undercurrent of the rapid development of contemporary society, science, and technology, either express their reflections or boldly put forward experimental schemes, which display their profound thinking in their research areas. During the preparation of the shortlist exhibition, five groups of curators have modified their original proposals. The exhibition itself also provides an opportunity for them to continuously deepen and further their projects through communications and interactions with the audiences. Hopefully, this process allows more empathy with the audience. 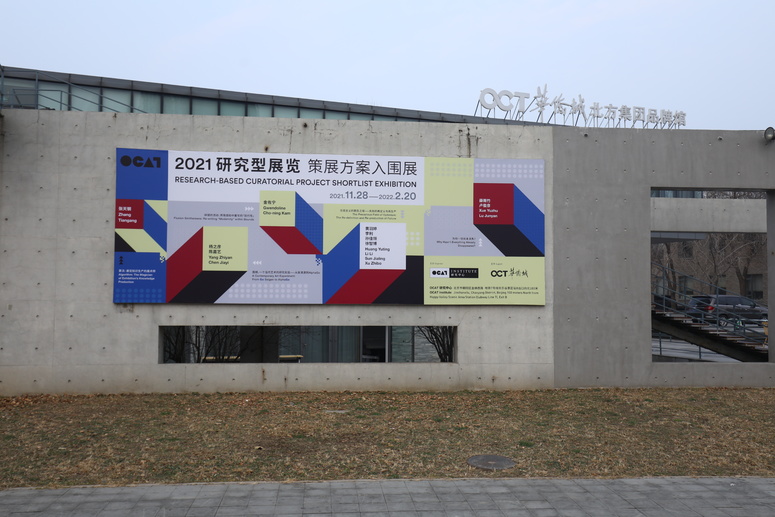 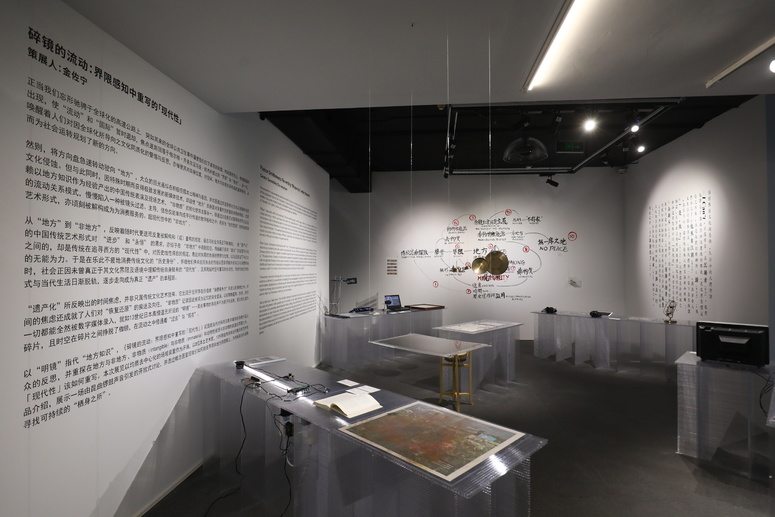 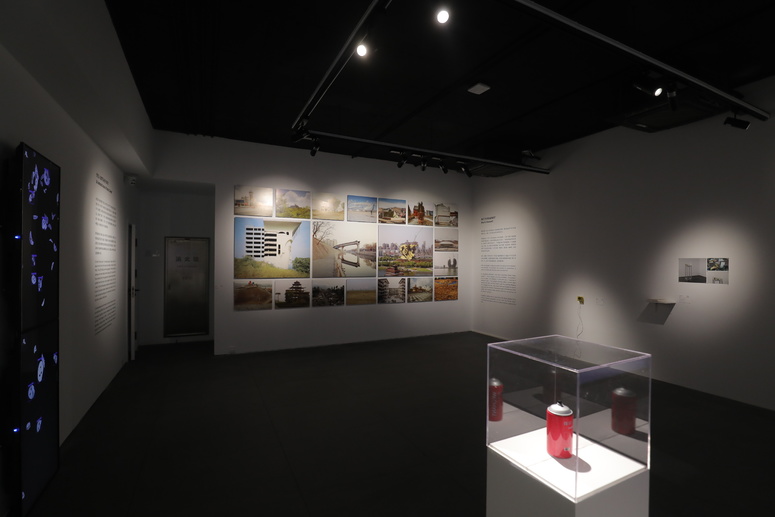 Why Hasn't Everything Already Disappeared? The Precarious Field of Optimism: The Re-definition and Re-production of Failure

A Contemporary Art Experiment: From Go Seigen to AlphaGo