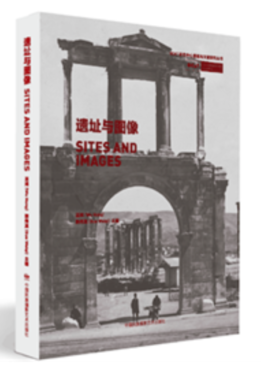 To coincide with the Annual Lecture, the OCAT Institute sets the stage for a joint exhibition by research teams from two leading universities, entitled Sites and Images: Two Research Projects of Oxford University and the University of Chicago. The Oxford section is curated by members of the Historic Environment Image Resource (HEIR) under the Institute of Archaeology at Oxford University, and showcases historical photographs of archaeological sites in three sections- ‘“Then’and ‘Now”’, ‘Photography as Art’, and ‘Excavating and Recreating of Archaeological Sites’. These are followed by a full-sequence projection of photographs documenting the 1939 excavation of the Sutton Hoo Ship burial site in Britain.

As is mentioned by Jaś Elsner, these samples of archaeological photography offer us two forms of comparison. On the one hand, various types of record made at disparate geographic regions constitute a multi-cultural comparison that is inevitably underpinned by mid-nineteenth century Eurocentrism. On the other hand, photographic documents made at different moments over the lifespan of one particular site offer a further kind of comparison that is made possible only recently by contemporary scholarship. The comparison staged by these images allows us to track the change of sites and objects–both in terms of their materiality and their visual and imaginary receptions–over the history of their movement from sites to museums. It is precisely this comparative scenario that is taken up by the Tianlongshan Caves Project. In this project, researchers at the University of Chicago conducted 3D scans of the Tianlongshan statues currently held in oversea collections in order to build models that present the caves in digital reconstruction. Especially noteworthy is their effort to compare the actual statues housed in foreign museums with historical photographs of the caves, and to accurately locate these statues back to their original sites. The sculptural fragments of Buddha heads and hands were put back together through digital technology, their lost bodies reassembled in the world of virtual images. This contextual imperative in the study of monuments and objects lies at the heart of what Wu Hung terms as immovable monuments.

Apart from Jas Elsner's introductory essay and Wu Hung's theoretical reflection, HEIR's two directors Katharina Ulmschneider and Sally Crawford co-authored the article and catalogue entries for the Oxford section, in which they offered a sustained look at the impact of photography on archaeological excavation, research, and teaching since the nineteenth century. For the Chicago section, Katherine R. Tsiang from the University of Chicago contributed a detailed introduction to the Tianlongshan Caves Project and its scholarly significance, whereas Zhang Xiao from Taiyuan University of Technology provided a short explanatory text on the technologies involved in the virtual reconstruction of Tianlongshan caves. At the end of this volume, we have also included, for the readers' reference, a complete English translation of Riegl's Der moderne Denkmalkultus, alongside its Chinese version, which is especially revised for publication by Chen Ping–Riegl's most persistent translator in China. 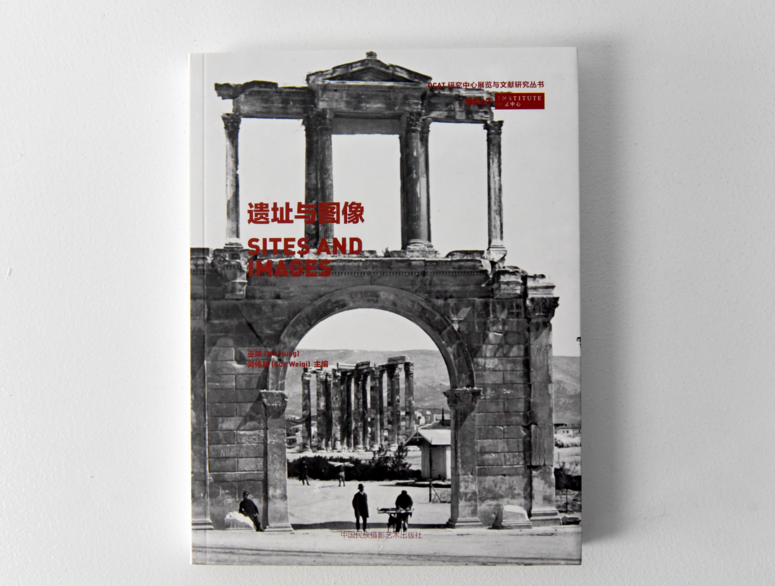